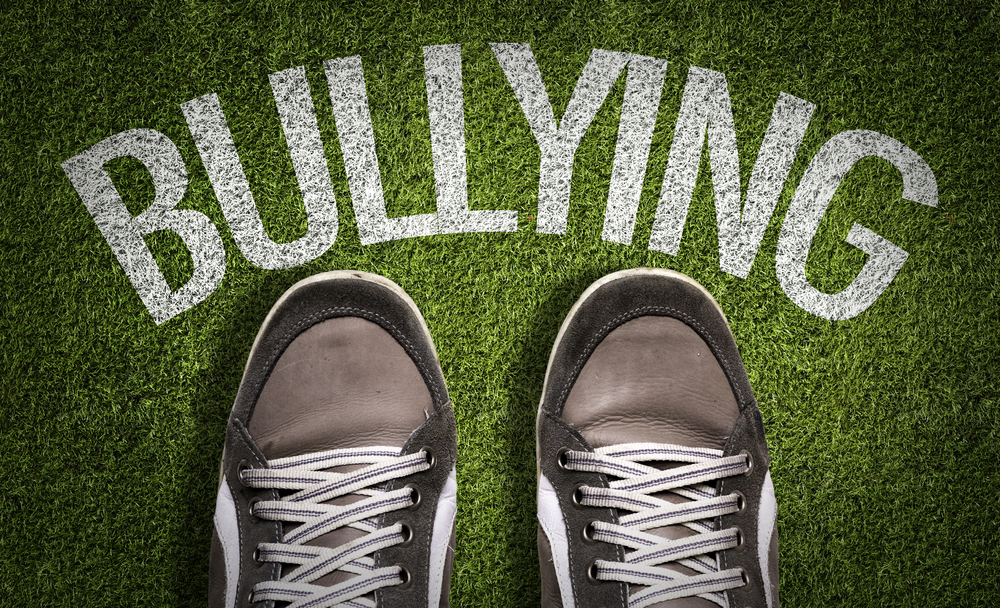 Bullying is happening everywhere and it can happen to anyone. In an effort to protect children, it is important to understand the dangers regarding bullying, cyberbullying, and digital abuse, as well as related indicators, because students often do not report these behaviors.

» A slightly higher portion of female than of male students report being bullied at school (24% vs. 17%) 2

Bullying is defined as repeated, negative, and hostile or aggressive behavior by one or more students with a real or perceived imbalance of power over another student for an extended period of time.

What are the different types of Bullying? 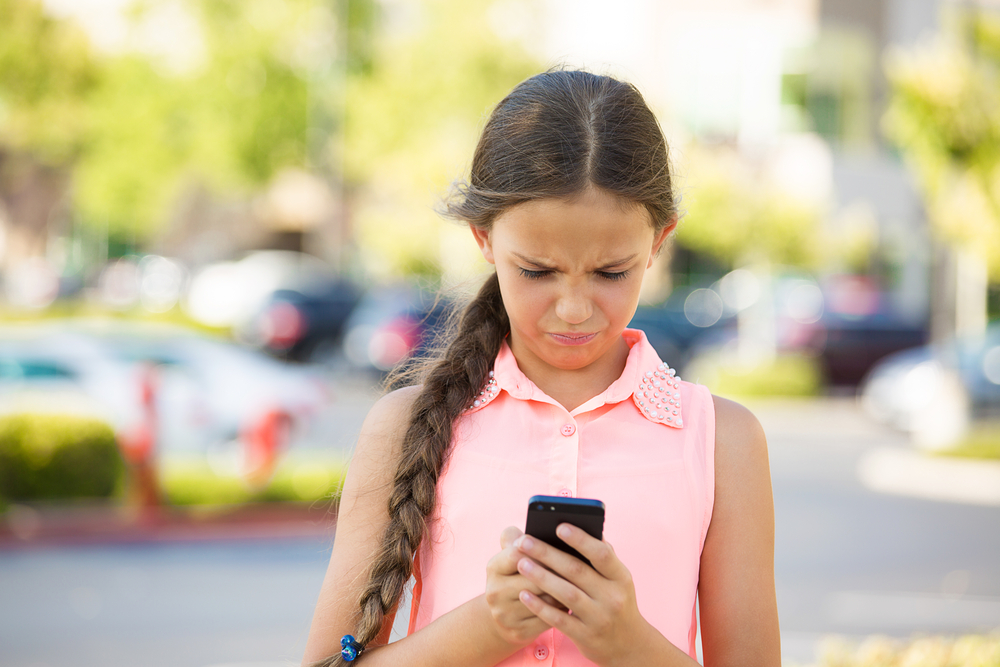 Cyberbullying is threatening, harassing, or aggressive behavior by one or more youth or teens toward another using digital technology such as the Internet or cell phone. Unlike bullying, cyberbullying does not have to be a repeated behavior nor does the behavior need to take place between persons of unequal power.

Is Bullying really that bad?

Bullying has become a problem with enormous impact in the US.

Cyberbullying has also become a tremendous problem. Whereas victims of bullying can escape the torment, at least for several hours each day, those who are victims of cyberbullying can be targeted by their attackers 24 hours a day, 7 days a week.  A peer one day can become a predator the next day with terrible and tragic consequences.

What is the impact of Bullying?

The first step in changing this epidemic of social torment is understanding the true depth of its impact on our children. Hopefully, now you have a better understanding of the reality of bullying. There is more to the prevention of bullying than just sharing the definition and in this Identifying, Intervening, Surviving, and Preventing Bullying Series we hope to educate and empower you so that we can protect children and teens.