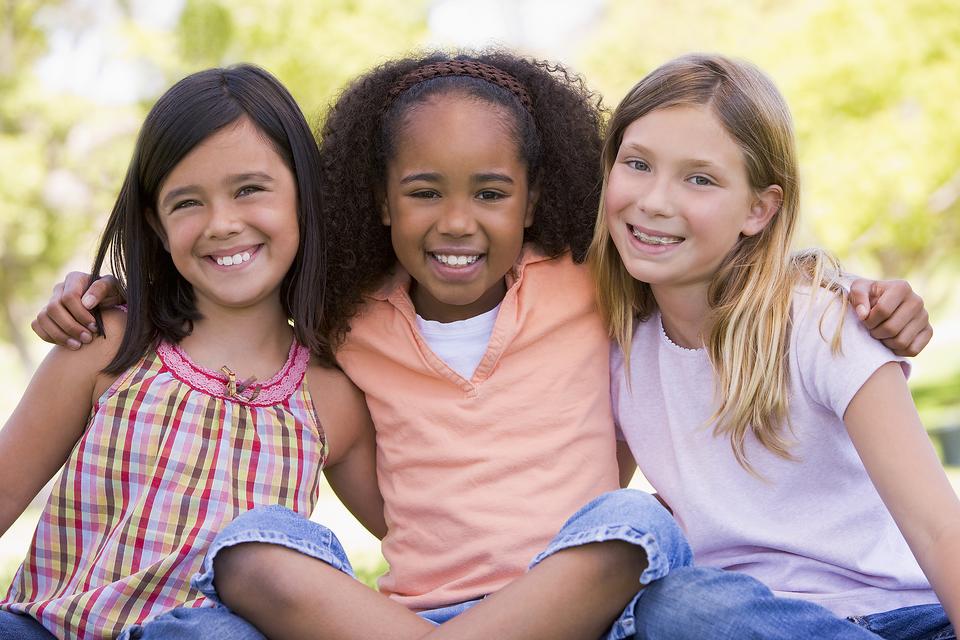 There is also a social phenomenon known as the bystander effect. When there is a group of people watching something bad or someone being harmed, there is a diffusion of responsibility and each individual simply thinks someone else will intervene or report the issue, car crash, bullying incident, etc. Often then, no one acts.

Regardless of whether a school has a bystander intervention program, students can still get involved! There are many things children can do to be active and involved when witnessing bullying incidents rather than being passive bystanders.

Remember the following steps if you witness bullying occur:

1. Determine if the behavior is truly bullying. First determine if the behavior you are witnessing is bullying or if two students are simply teasing one another or arguing. (If you determine you are witnessing two students fighting, teasing or arguing, you may decide it would be better to let them work it out or to go find a teacher or other adult to intervene).

2. If it is bullying, determine your response.

Remember these tips regarding intervening when you see bullying: