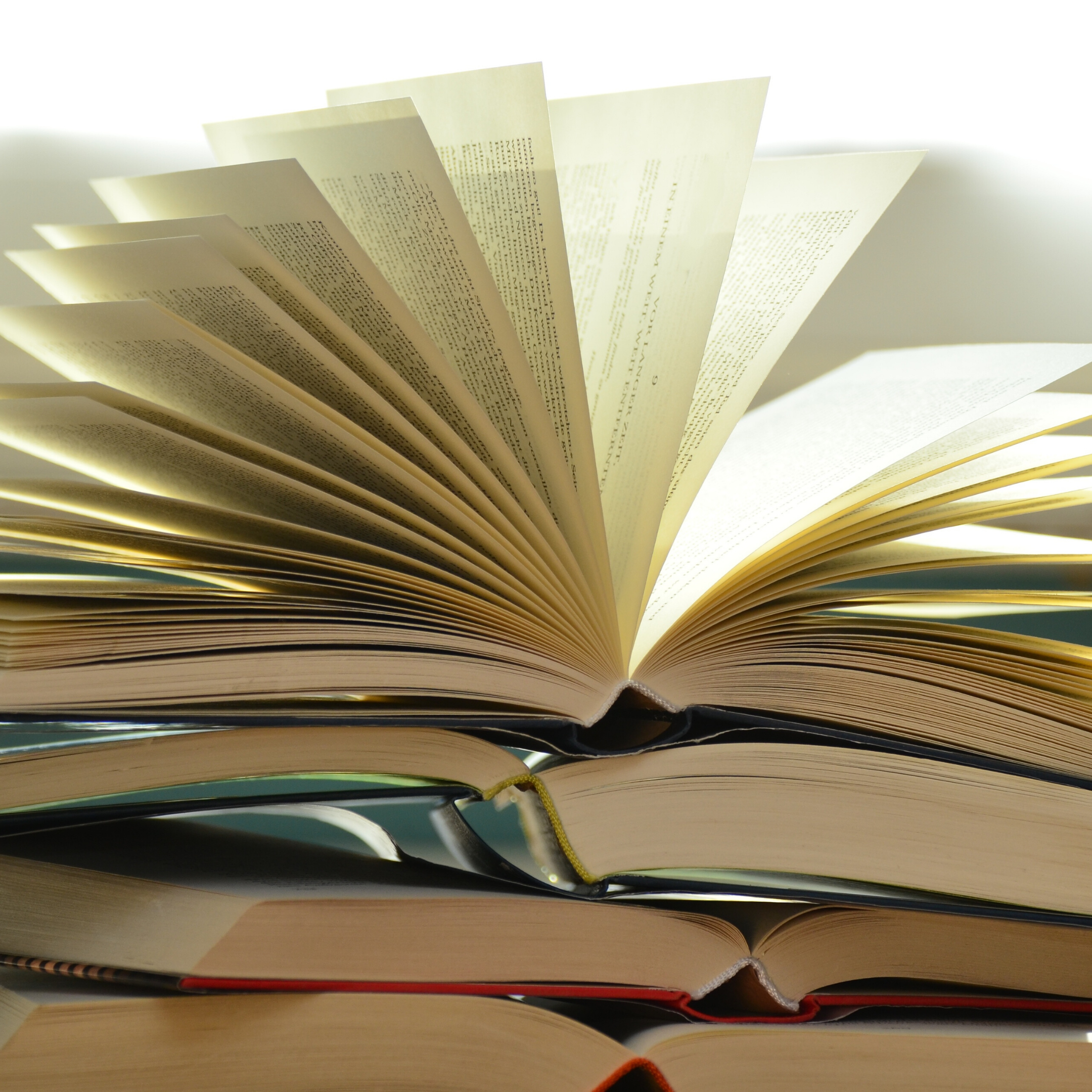 Do we Need More Awareness or Do We Need Action to Protect Children from Child Sexual Abuse?

Syracuse basketball coach Jim Boeheim said last week he wants to work toward increasing awareness of child abuse.  A generous and thoughtful gesture to be sure, however I’d like to take a moment to point out some previous efforts at awareness and ask if more awareness is really what we need?
In 1986 Oprah revealed her own childhood sexual abuse to her audience and in 2010 after Tyler Perry revealed his abuse on the Oprah show, Oprah hosted a 2-day event, “200 Adult Men who were Molested Come Forward.” And the awareness hasn’t stopped there.  This year alone several celebrities have published books revealing their own childhood sexual abuse and rape, including Shania Twain, Sugar Ray Leonard and Ashley Judd to name just a few.
In the United States there were slightly fewer than 66,000 reports of sexual abuse in 2009.   However, according to several experts in the field, only between 12% (Hanson, 1999) and 30% of child sexual abuse cases (Finkelhor, 2008) are ever reported to authorities, therefore, the actual number of children sexually abused each year in the US is more likely to be between 220,000 and 550,000.
According to the most widely quoted statistic in the field taken from retrospective studies, 1 in 4 girls and 1 in 6 boys will be sexually abused by their 18th birthday (Centers for Disease Control and Prevention, 2006), this means there are more than 42 million adult survivors of child sexual abuse in the U.S.  And considering we have, as of the 2010 census, 74,181,467 citizens under 18 in our country, and we look at an average of 1 in 5 children, if 1 out of every 5 of them are or will be sexually abused, that potentially could be….. almost 15 million children that will be sexually abused before they are 18. Really? According to Darkness to Light, “Even if the true prevalence of child sexual abuse is not known, most will agree that there will be 500,000 babies born in the US this year that will be sexually abused before they turn 18 if we do not prevent it.”

So clearly awareness is needed! But when is enough awareness enough?  Do we think people know by now that adults are using children for sexual gratification in our country?  People have known for years that adults are neglecting and physically abusing kids… and yet that continues; so the question now becomes – are they aware this type of terrible abuse happens, that voyeurism, taking obscene pictures and indecent liberties, molesting, abusing, and raping children happens? It happens every day in our great nation!  And I would say, most people know it happens.  They know it and they either don’t want to admit it, think it won’t happen to them so they aren’t really concerned about it, they don’t want to talk about it because it is so horrific to think about, or they just simply don’t know what to do about it.

Yes, child sexual abuse is real, it happens to real kids who go on to have real problems!  And whether it impacts you directly or indirectly – IT DOES IMPACT YOU! So please, be courageous enough to talk about it and protect kids that are being groomed or victimized.  Do something – anything!

Because as I said awareness is a generous and thoughtful gesture – but action is real and gets results!  The Monique Burr Foundation for Children believes in protecting children – Let’s Do It Now!