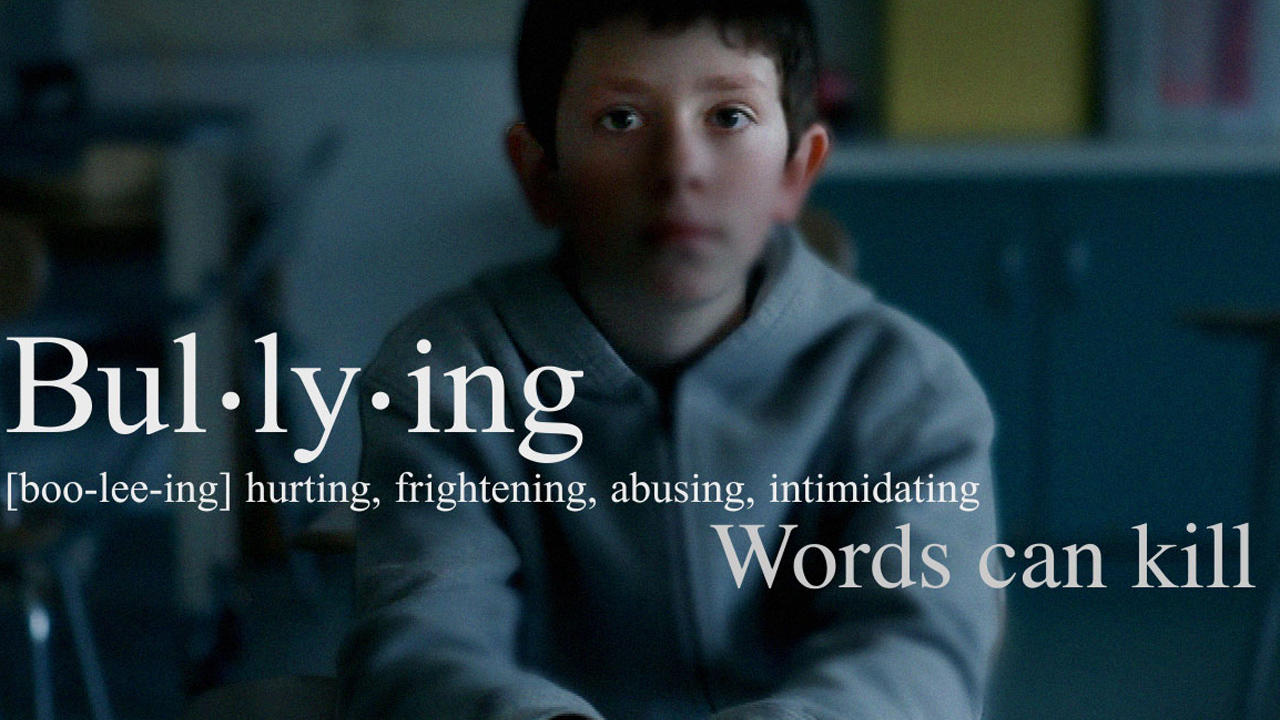 Examination of Bullying and Cyberbullying

48 Hours examined the state of bullying & cyberbullying in our nation’s schools and what they found was alarming!

If you think bullying isn’t a serious problem in schools, or better yet, if you think bullying isn’t happening in your child’s school, I hate to be the bearer of bad news, but you are sadly mistaken!  CBS’ 48 Hours recently aired a special: Bullying – Words Can Kill  (you can view it online at http://www.cbsnews.com/2718-18559_162-1249.html?tag=cbsnewsLeadStoriesArea.0) that depicted the state of bullying and cyberbullying in America.  They portrayed an in-depth look at bullying in one typical American middle school and what they witnessed and reported was eye-opening! Nice, normal, everyday kids are being bullied, harassed and tormented to the point they skip school, change schools or leave school altogether.  Some kids even go to an extreme to escape the devastating effects of the torment – they commit bullycide.

Bullycide is the fairly recent term used to describe a suicide committed by a child or teen in response to or after being bullied.  According to http://www.bullyingstatistics.org/content/bullying-and-suicide.html:

The statistics on bullying and suicide are alarming:

The research regarding this relationship is very young, but the truth is we don’t need the research to see that a relationship does exist and prevention is needed. Young teens and tweens inherently are trying to discover who they are and are desperately trying to fit in with their peers – developmentally speaking; it is a notoriously difficult time in their lives.  Add to that having to endure bullying and cyberbullying, and for many, it becomes unbearable. But by the time they reach middle school and high school it may be too late – the damage may be done, the window for prevention, for creating a generation of caring, empathetic kids who see the damage this does, long gone.

That’s why at the Monique Burr Foundation for Children we believe prevention regarding bullying and cyberbullying must start earlier, much earlier.  Our MBF Prevention Education Programs for Kindergarten through 12th grades includes bullying and cyberbullying prevention and it discusses other forms of digital abuse and safety as well! Visit our website to learn more about the program and how you can get involved or bring the MBF Programs to your area!  This show also leads me to my next two “Question of the Day” blog entries: Why do kids bully? and Why do kids send sexually explicit pictures and misuse technology?  So stay tuned for those – coming soon!!!