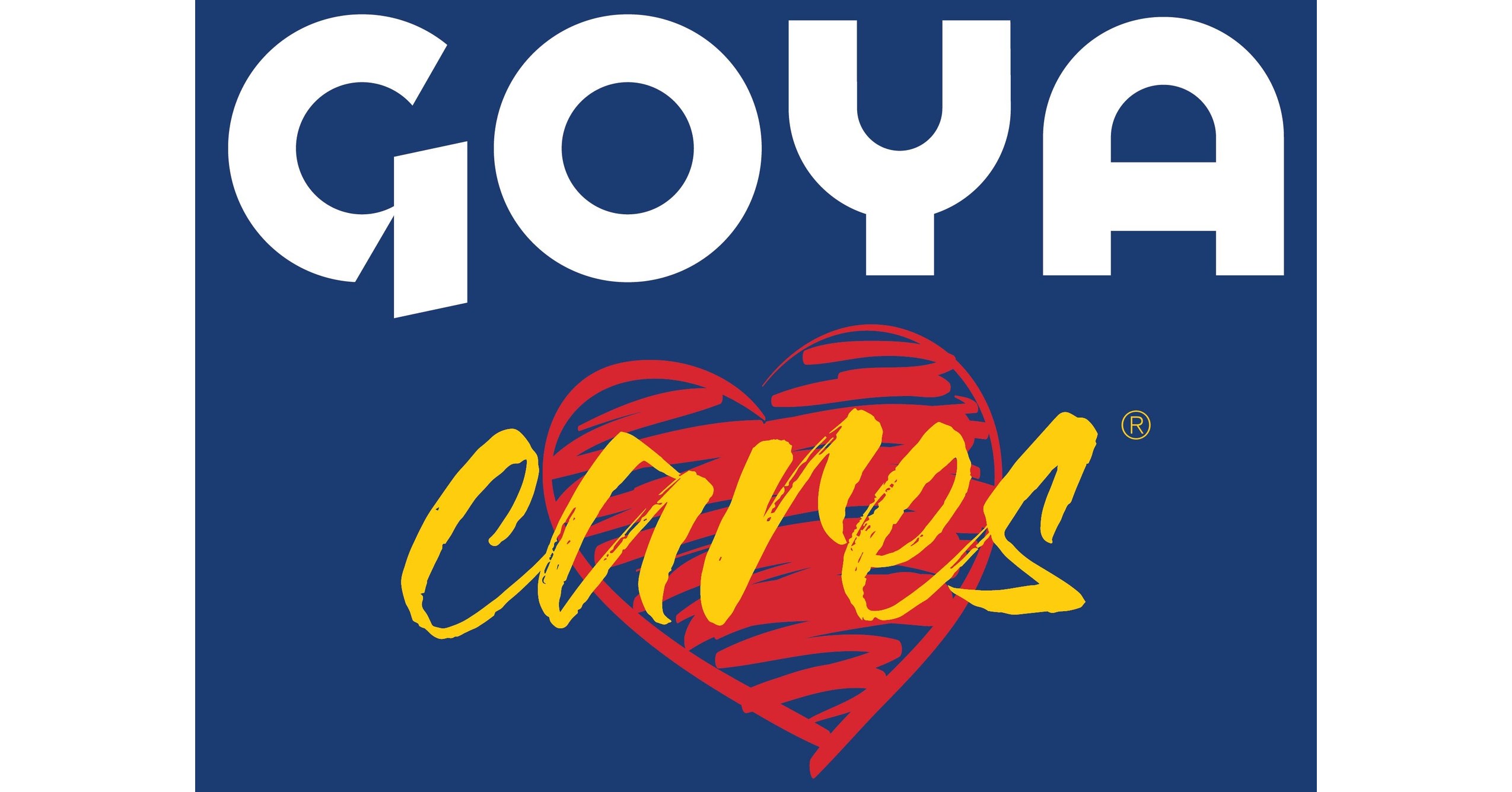 New York, New York (January 11, 2023) – Goya Foods, the largest Hispanic-owned food company in the United States, hosted a press conference in New York City on January 11, 2023, to support Human Trafficking Awareness Day, and Month.  Through the Goya Cares global initiative, Goya is bringing together community organizations and businesses to show solidarity for one major cause – to eradicate child trafficking and recognize the growing epidemic, the dangers associated with this epidemic, particularly with children, and the need to raise awareness, and support preventative education.

“At the center of Goya Cares is a heart. Together, we must continue to fight and bring the child back to the center of our care and concern so that they may have hope and the opportunity to live in a world where their life is valued, and their freedom is a reality,” said Bob Unanue, President & CEO of Goya Foods.

California, Texas, Florida, Georgia, and New York have the highest rate of human trafficking in the United States, and half of the victims are children.  Goya Cares will roll out phase II of its global initiative to help combat child trafficking in the United States and globally, starting with supporting access to prevention education and training school administrators to facilitate lessons to students across America and eventually worldwide.

“We are honored to partner with Goya Cares to deliver the Monique Burr Foundation for Children’s evidence-based and trauma-informed curriculum to nearly 25,000 students.  The curriculum educates and empowers children and adults in their lives to keep them safe from abuse, bullying, online exploitation, and human trafficking. Together, we will educate and protect our most vulnerable citizens,” said Tanya Ramos Puig, CEO of The Monique Burr Foundation. 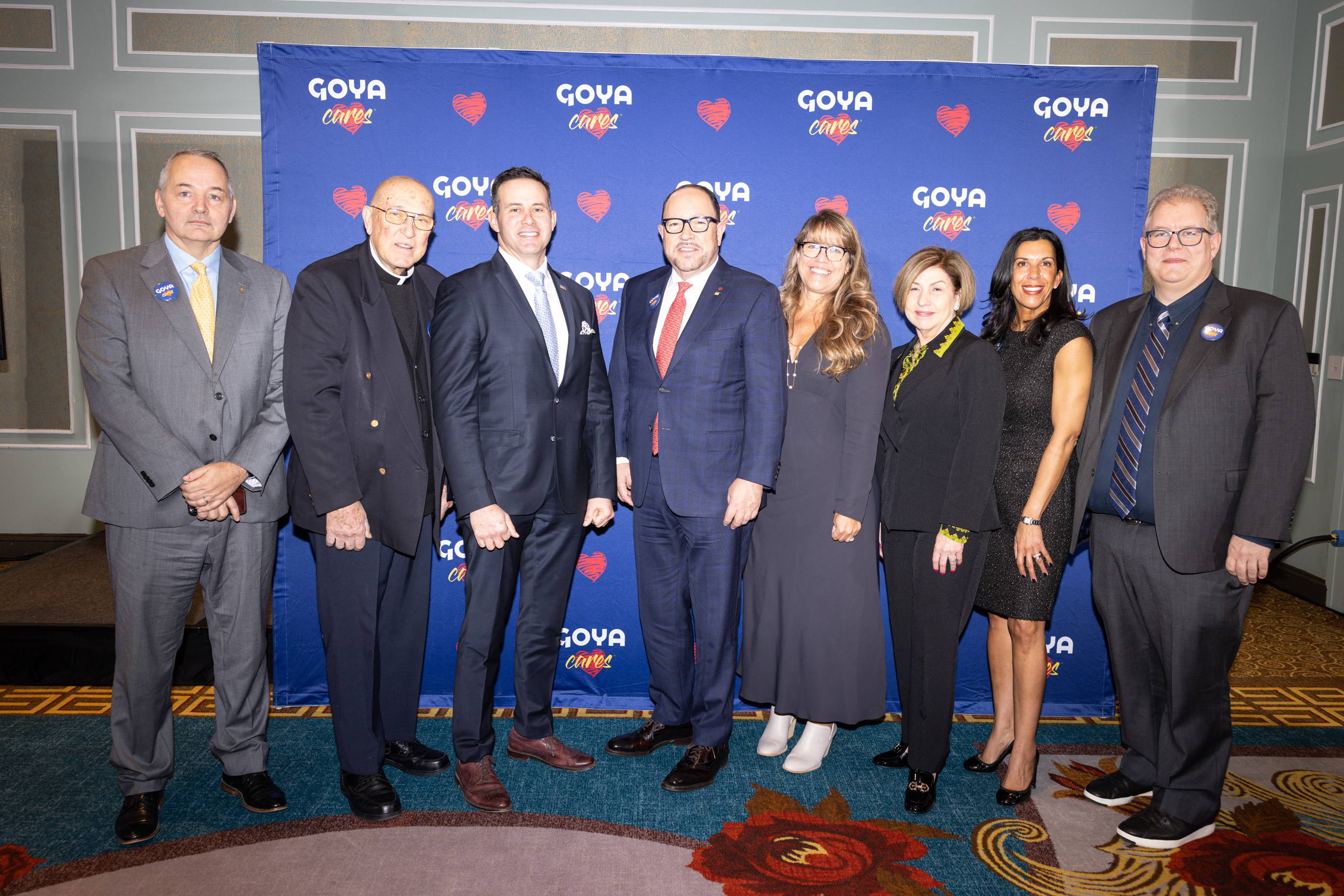 Phase II of Goya Cares also includes a cause-related marketing campaign, the placement of a Goya Cares QR code on 30 million cans of Goya’s top-selling beans that leads to the Human Trafficking Hotline on goyacares.com, the development of new content and videos for social media in order to reach a younger audience, and the expansion of the Goya Cares coalition.

About Goya Cares: Goya Cares was established in 2021 and has helped raise awareness among millions of people around the world while supporting organizations and individuals through the Goya Cares coalition.  The mission of Goya Cares is to educate, support, and protect children, and families, from being enslaved, abused and subjected to the trauma associated with child trafficking. To encourage community collaboration by recognizing the risks and working collectively to raise awareness and protect our youth. #GoyaCares