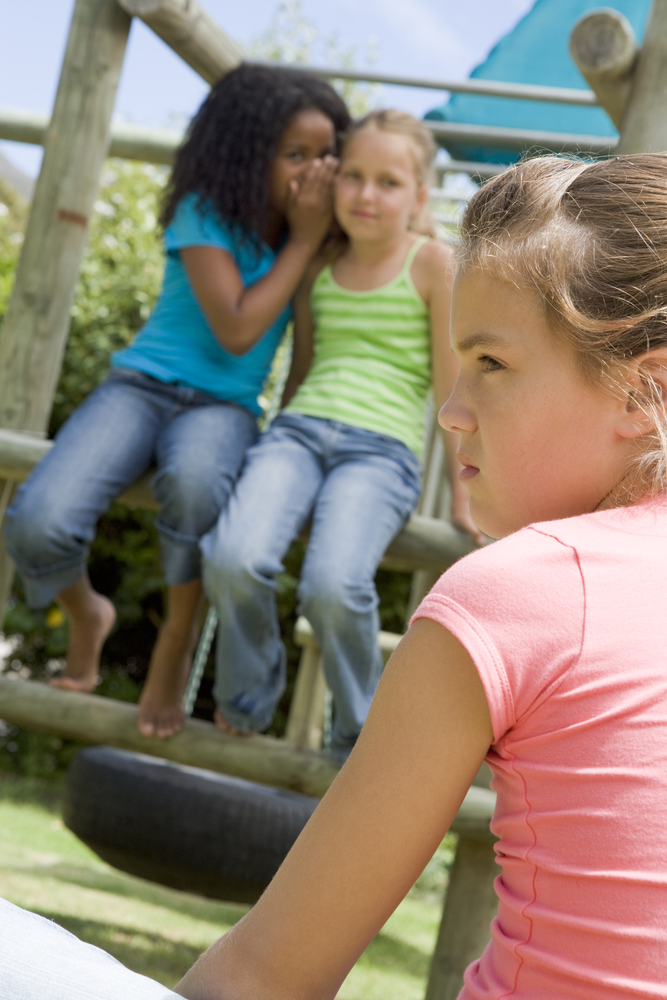 The National Institute of Child Health and Human Development (NICHD) published a comprehensive national study on bullying that appeared in the April 25, 2001, Journal of the American Medical Association and discussed age and types of bullying.

The study, which surveyed almost 16,000 U.S. public and private 6th through 10th-grade students, found that 13% bullied others, 11% were bully victims, and 6% were both bullies and bully-victims.  Additionally, the study revealed a lot about the timing and types of bullying including that bullying generally starts in elementary school and peaks in middle school while remaining steady or declining somewhat in high school.  It also revealed that boys are more frequently involved in physical bullying and girls in verbal or relational bullying.

Similarly, a 2001 Kaiser Family Foundation study revealed that 86% of children between the ages of 12 and 15 reported that they get teased or bullied at school, which shows that bullying is more prevalent than smoking, alcohol, drugs, or sex among students this same age.  Clearly, bullying is a prevalent problem that must be addressed at every age.

So how do children of different ages experience bullying?

Children who are targeted by bullies in elementary school are usually those that don’t have many friends or don’t fit in socially. They are often bullied based on their social abilities or physical traits such as looking different, having a disability, or being obese.  Bullying at this age is generally teasing, social ostracism, or isolation from group activities. 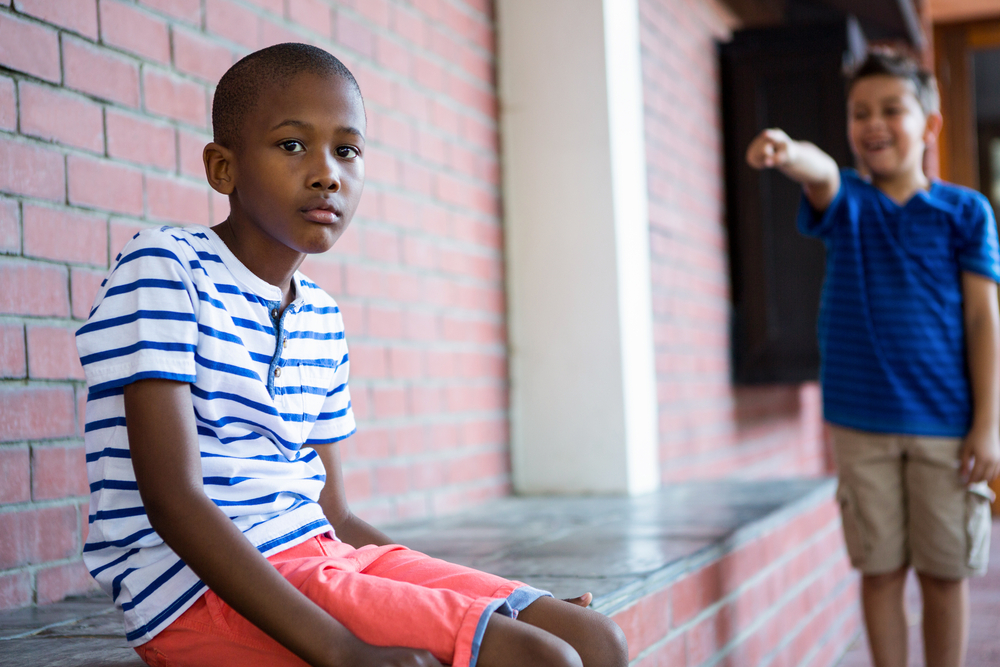 Bullying generally increases toward the end of elementary school and the beginning of middle school. It continues to get worse until high school because of the high social needs of tweens combined with lower maturity levels.  Bullying is usually about needing social power and children becoming accepted by their peer group.  Often this intense desire to be accepted and become a part of the popular group leads to bullying. Because tweens want so desperately to fit in, bullying others who don’t fit in and who look, act, talk, or dress differently than they do gives them power and social status.

Relational aggression is a particularly common type of bullying in middle school used especially by girls.  Girls will form friendships but will then strike out at another girl in anticipation of them thinking they are going to become the outcast. By ostracizing the other girl first, they think they are beating them to the punch. Relational aggression tends to diminish toward the teen and high school years as girls learn how to control their emotions and thoughts.

Tweens and older teens in middle school and high school years experience far less physical, verbal, and social bullying but see a dramatic increase in cyberbullying.  Stay tuned for our next blog in the series, which will include information on cyberbullying.

Bullying is dangerous behavior and leads to violence, homicide, suicide, and bullycide. Understanding how it affects children of different ages and developmental stages is the first step in helping educate and empower adults and children about how to stop bullying others and how to prevent bullying from happening in the first place.