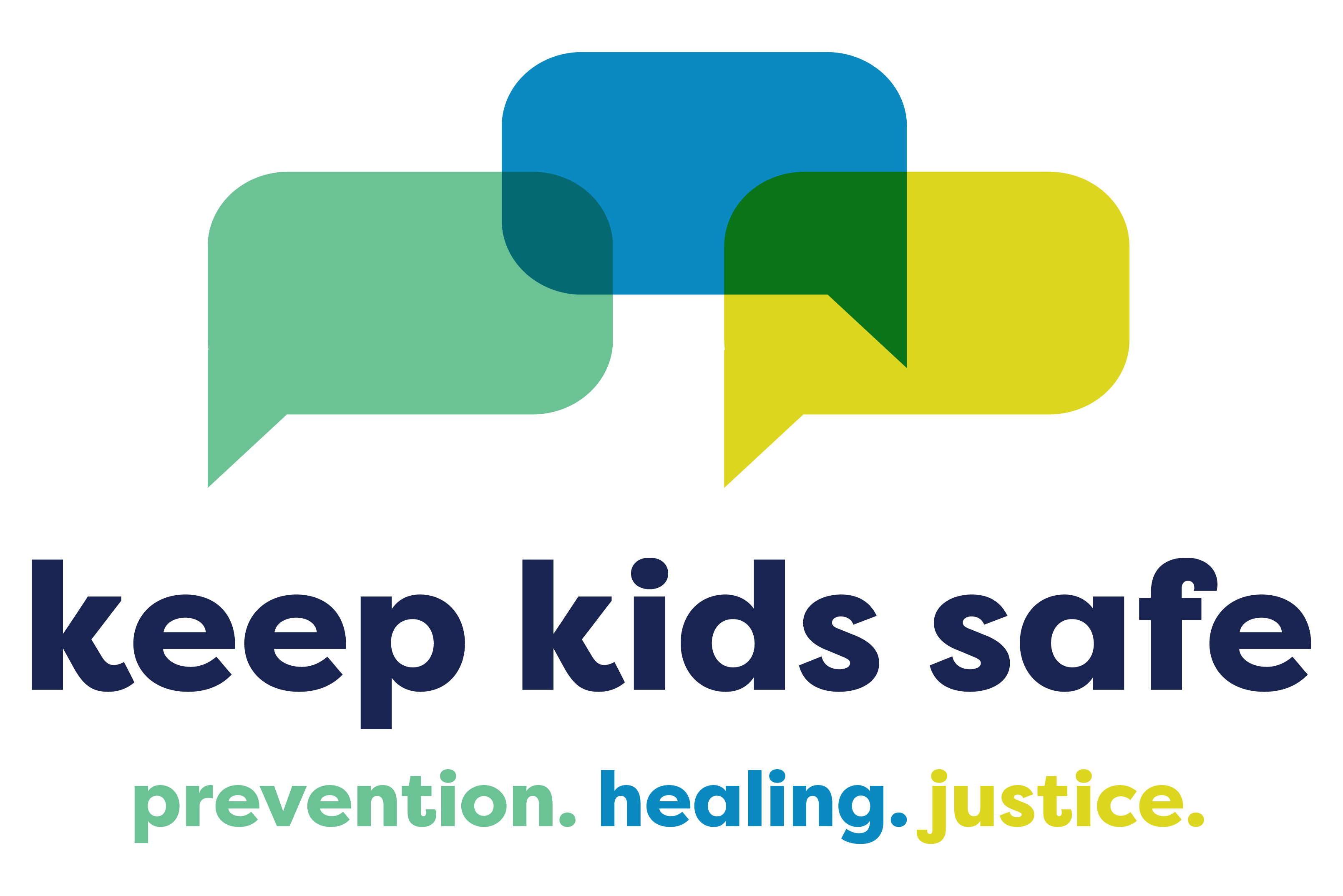 The Eliminating Abusive and Rampant Neglect of Interactive Technologies Act (EARN IT), a bill to develop best practices in preventing online child exploitation, has been passed by the Senate Judiciary Committee. Keep Kids Safe, a movement of survivors and allies focused on ending sexual violence against children and adolescents, applauds this decision and strongly encourages swift action on this bill.

“This is a vital piece of legislation that our nation has needed for a long time,” Says Keep Kids Safe Movement Coordinator Kathleen Flynn. “It will help to keep kids safe online and protect victims from having to relive the trauma of abuse over and over again. We hope this bill sets a precedent in prioritizing child safety and security for future legislation.”

The online documentation of child sexual abuse is a global humanitarian crisis; children are groomed, abused, and exploited through platforms we use every day. In 2021, the National Center for Missing & Exploited Children received 29.3 million reports of images and videos of CSAM to their CyberTipline, marking the highest number of reports ever received in one year. Despite the dangers to children, online child sexual exploitation has not received a consistent and pro-active response from the technology industry.

“The EARN IT Act is an essential piece of legislation for accomplishing national child protection; we strongly urge members of Congress to prioritize child safety through this bill,” says Katelyn Brewer, Interim Chair of Keep Kids Safe and President & CEO of Darkness to Light.

“The Earn It Act is an encouraging piece of legislation that has the potential to protect American children from being exploited and abused through online platforms,” said The Army of Survivors Executive Director Julie Ann Rivers-Cochran. “As an organization founded and led by survivors of sexual abuse in sports, we are particularly encouraged by the piece of this bill that would establish a commission of survivors and give those survivors a voice for change.”

​​“Legislation is critical to ensure all children have an opportunity to experience a safe online environment. We urge Congress to pass the EARN IT Act, as it will be a catalyst for additional measures needed to protect children and prevent online exploitation,” said Lynn Layton, Monique Burr Foundation for Children, President and CEO.

“This is very personal to me. When I was just 12 years old, a predator was targeting my friends from school via AOL Instant Messenger from a computer within our family home – literally the ‘House of Gucci,’” says Alexandra Gucci Zarini, founder of the Gucci Children’s Foundation. “Those were the first days of online sexual exploitation of children, over 20 years ago.

Our politicians and our society should have taken action back then to protect our children and their health and safety. But we have instead prioritized the privacy of the predator. Sexual exploitation of children continues to grow exponentially – doubling from 2020 to 2021. It is finally time for action by our politicians and to hold tech companies accountable.”

Introduced by Senators Blumenthal and Graham, EARN IT would incentivize technology providers to take necessary steps to address instances of online sexual exploitation of children (OSEC), establish a commission of survivors, technology experts and government stakeholders to develop recommendations for technology companies to detect, remove, and block Child Sexual Abuse Materials (CSAM), and bolster enforcement of CSAM statutes for companies that knowingly facilitate the distribution of CSAM. 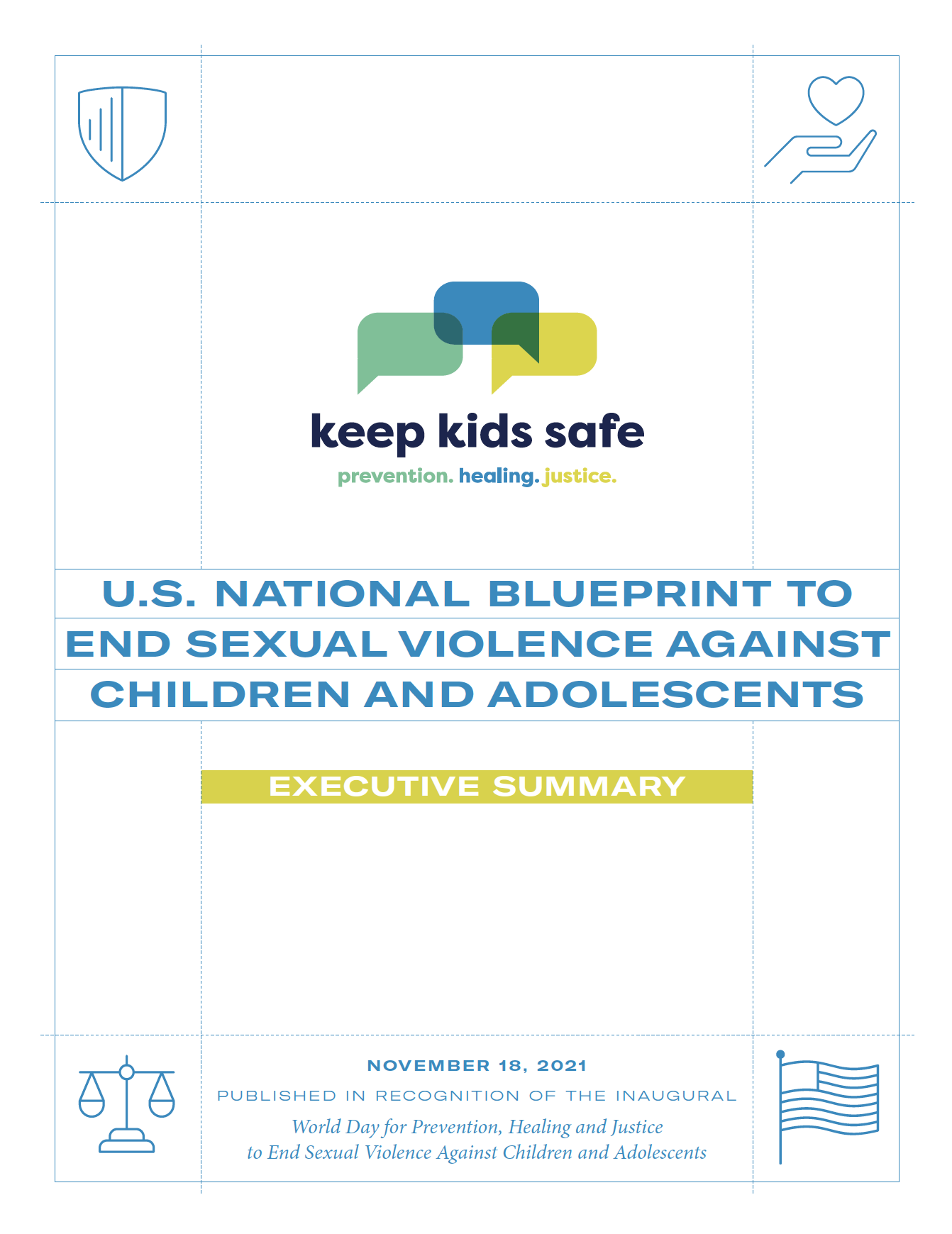 This bill highlights one of the important proposals included in the “U.S. National Blueprint to End Sexual Violence Against Children and Adolescents.” Developed by the Keep Kids Safe movement, this Blueprint calls on lawmakers to take important steps to protect children from sexual violence.

“While the scale of child sexual exploitation and abuse online is increasing, so is our ability to tackle it. An urgent, whole-of-government response can help keep kids safe,” said Dr. Daniela Ligiero, Executive Director & CEO of Together for Girls. “The National Blueprint, endorsed by leading child protection organizations and survivors of childhood sexual abuse, builds on efforts like the EARN IT Act, providing a roadmap for comprehensive action. We can and must create a safer digital world for children.”

The Keep Kids Safe Movement is a powerful partnership between organizations, survivors, and allies focused on ending sexual violence against children and adolescents in all its forms. ‍The movement is focused on inclusive, comprehensive, bold, and transformative action from national leaders including prevention to protect this and every generation to come, healing for victims, survivors, and their families,  and justice for victims and survivors, and accountability for perpetrators and institutions who covered up the abuse. Founding partners include The Army of Survivors, Darkness to Light, The Monique Burr Foundation for Children, the National Children’s Alliance, Prevent Child Abuse America, RAINN, SNAP, and Together for Girls and stands in solidarity with survivors and allies around the world as part of the Brave Movement. Working together, and with bold action from the federal government, Keep Kids Safe believes we can end sexual violence against children now and for generations to come. For more information, visit www.keep-kids-safe.org.